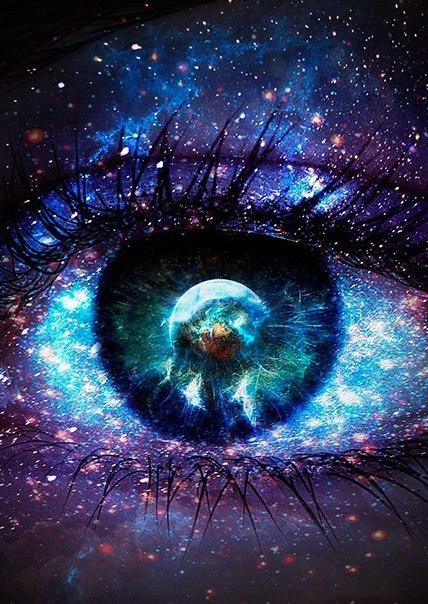 A few moments following this exhibition, the Mother and the twelve of her closest, having instinctively heeded the suggestions made by the Shade of Fletcher Munsin, had quickly combined to form a massless shimmering, flying Metatron’s Cube — an alternate guise of her silvery space pod – and without any further delay, had shot toward Andromeda to then have, along with her High Sisters, the most Earth-shattering Revelation.

From there forward, the mindful mystic would continue to remain intimately bonded most considerately with his Shadow as the High Sister conjunction fastly approached the Sacrificial Lamb of Man following their Heady Revelation, proceeding to then abduct him, taking him to an undisclosed, most secluded, and otherwise inaccessible cryptic crypt to begin tempting the ill-fated man.

It would be here within the depths of these shady caverns, at a location Superunknown, that the Mother would begin proudly eliciting her ‘Snake Charmer for Godheds’ for to put Fletcher Munsin in the mood.

Source: from EPISODE NINE/chapter 36 of MIKE EYE’s the aqueous transmission