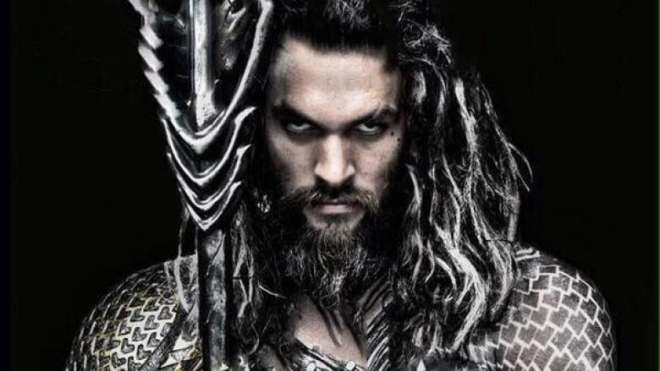 AQUAMAN CLOSING IN ON ONE BILLION DOLLARS. 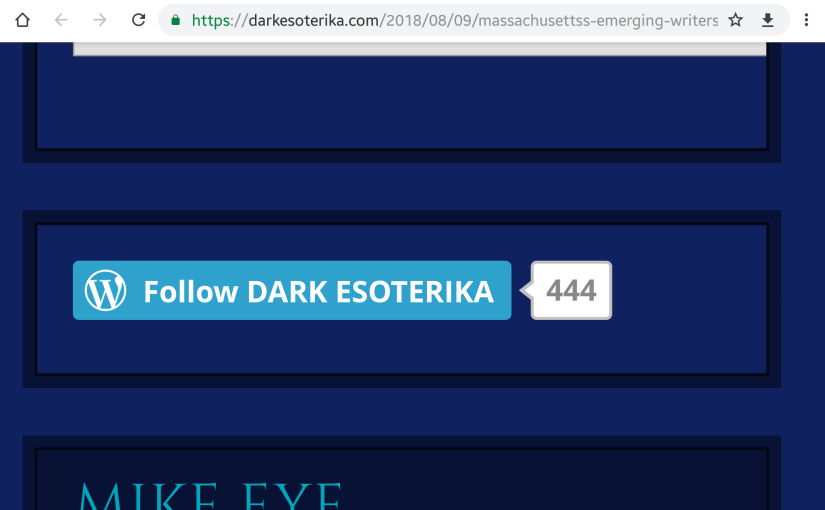 Twelve Years ago, 10,000 Days was released. It’s been almost half as long.

…since then, we have had just as, if not more-so, epic albums released from the bands who have been filling the all-defeating void left in TOOL‘s absence, in a Universe where Us Tools are continuously “fooled” year-after-year that TOOL will actually be releasing its new record, and then “let down” that they obviously weren’t for “some reason” for so many years now that it’s become far beyond a bad joke for us dumb-dumbs to endure. I’m talking about bands who have released mind-crunching, heavy, epic, innovative records the new TOOL album will now be stood against. Epic albums released since TOOL‘s last album dropped from the likes of ISIS, Mastodon, The Mars Volta, and Animals As Leaders. Will TOOL‘s “new record” stand up to some of the shit we’ve heard from those guys in the last 12 years?? Is there even a new TOOL record at all. (Notice, that wasn’t a question.)

But what’s really gut-wrenchingly exciting is that we know the members of TOOL & Evil Joe B. have had precisely 12 years to work on their new album. Think about it. Do you really think these guys JUST started writing their new album now??! They’ve been writing it for twelve years, you fucks. Yes, they’ve had shit-loads of Distraction. But 12 is the magic number, and “supposedly” TOOL‘s new album is actually set to come out this year (2018). Is it really true this time? Dare Eye I even ask?!

I know my readers have an opinion on this, and I challenge You All to Speak it! And, we all know A Perfect Circle & Puscifer are really sick bands as well, but PLEASE leave them out of TOOL discussions. Thank You. –MIKE EYE 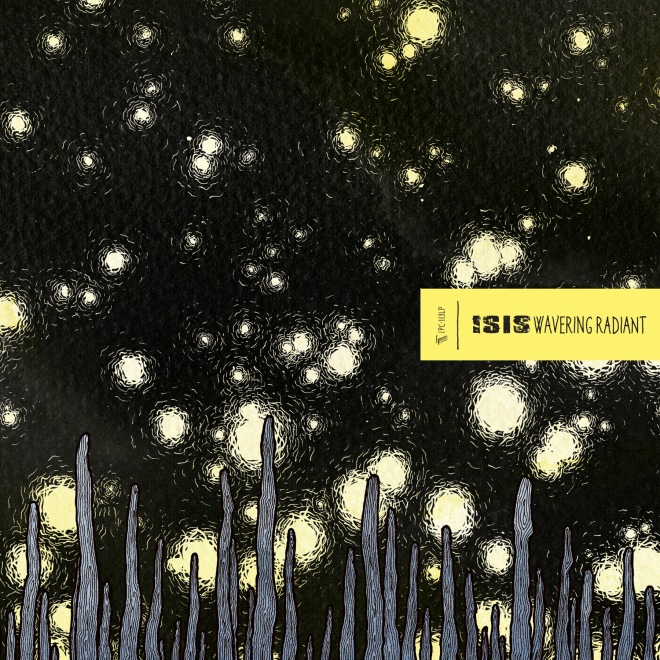 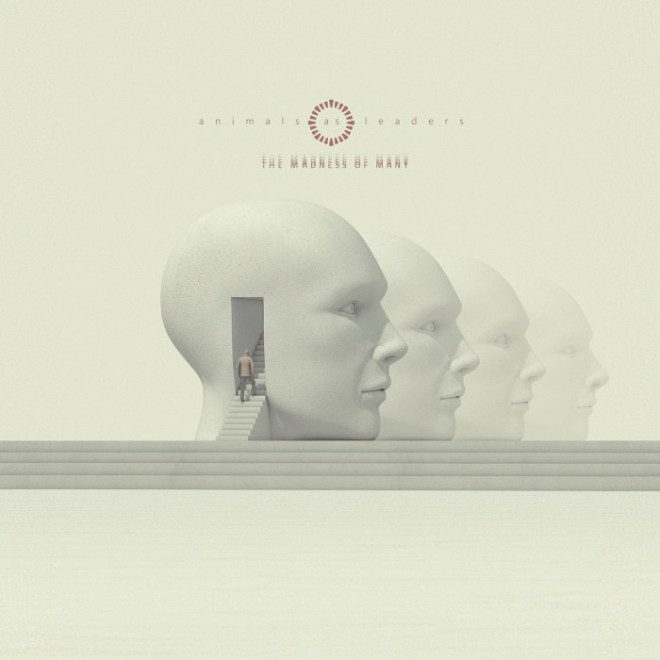