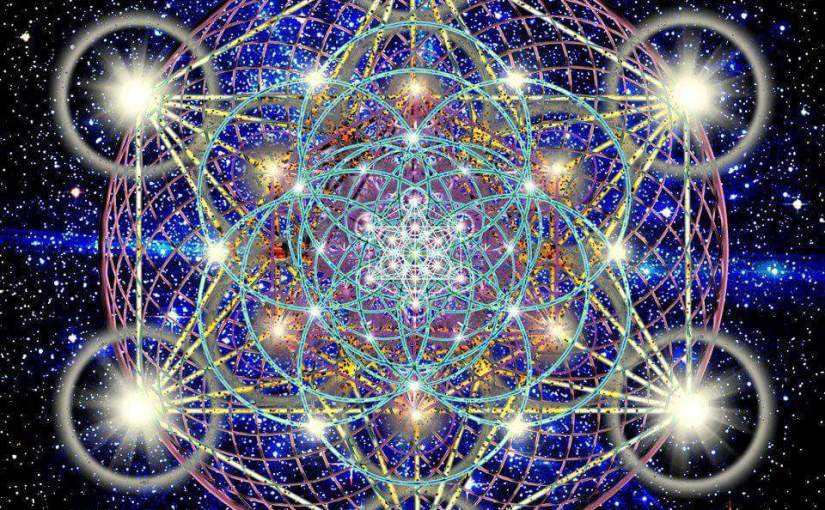 THANK YOU FOR READING DARK ESOTERIKA, A BLOG THAT SEES THROUGH THE VEIL…. 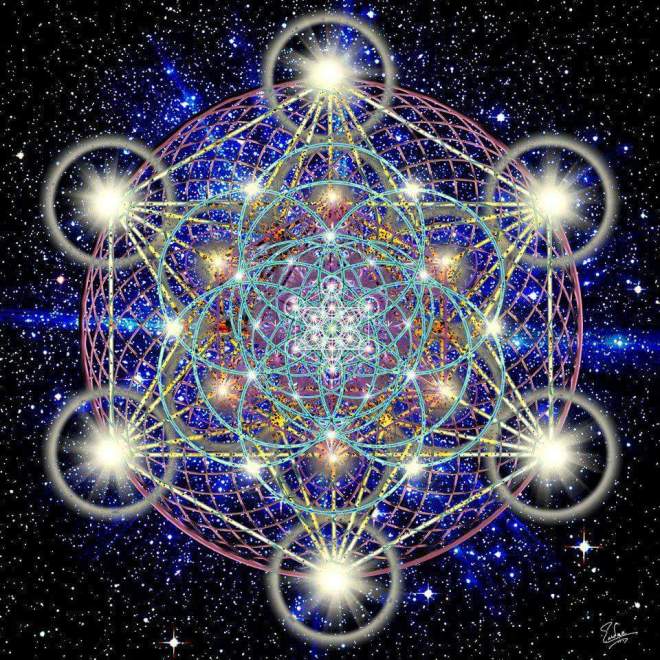 A MOST DEFINITIVE QUANTUM LEAP WAS THEN MADE AS EVERY Hankerhawk on Earth instantaneously became Conscious of precisely how embarrassingly defective the polar alignment of their Fucked-Earth had been for the past 25,566 years… and precisely why this had been so.

The Hawks instantly, clearly all understood their paradoxical dilemma as they retroactively re-envisioned the faulty paradigm they had been living in. The women altogether realized, in One Single Instance, that over all these years, they had in fact been attempting to navigate a depolarized Earth, and trying to do so while lacking the vital, driving Force that could provide to them supreme Guidance: a sense of True, natural Divine Direction, a certain kind of direction that would Illuminate each of the Hankerhawk’s own personal predestined paths. They altogether now realized that the missing piece of the puzzle was the enigmatic retrieval of this Divine Direction.

It was not understood by the Hawks at this time however just exactly where these paths so stricken with Wickedness would in fact lead to. And the women were presently oblivious to any Awareness of just how disturbingly Wicked these destinies would in fact prove to be.

As if it mattered to their sense of communal reason, anyhow.

It was thus without any wonder, the Hankerhawks then came to recognize, just precisely why it had been so Goddam difficult for them all this time to locate a Goddam Godhed.

During this climax of the current era, any Hankerhawk atop Fucked-Earth in any other tribe — not that there were many — who was not attempting to assemble herself together into larger charmed circles now became increasingly erratic in her behavior, and finally to the point where she, along with all of her Enlightened sisters, just snapped and started mindlessly slaughtering female newborns and any Gilded Grunts nearby — the only two ancestral descendants the elders of Bry Dellows customarily let live as functioning members of their tribes.

Utter Mayhem was in fact now ensuing over the Face of the Earth due to the sprout of the very first seedling of Space-Grain, a groovy space-crop that Fletcher Munsin had so solemnly, tragically help create, on par.

It was the tainted juices from a most Wicked intercourse so deliberate that indeed seeped into the Soil and spawned the first thing ever to be grown inside the Biodome of Andromeda.

The pandemonium among all the tribeswomen upon the surface of Fucked-Earth had increased threefold as soon as the seedling had been spotted by Mother Magdalena and the Twelve silvery seductresses.

From the moment the Collective Observation had been made by the elite Bry Dellows female union of the first dark swirl wafting in close proximity to the Dark Space-Grain, the Mother ordered her sisters to help her at Once. They carried the limp Fletcher Munsin back into the pod, everyone assuming their “moving forward” positions, and the pod promptly took off from a now-hotly-Sanctified, energized surface of the now-freshly-charged precious acres of space-biodome farmland-plots, which were already starting to fastly soak and spread out amongst itself the newly-conjoined, most well-received Sacred Fertilizer soon to have every designated landplot throughout the entire Andromeda Biodome lively with the Fucked-Earth-bound Dark Space-Grain-oh-so-revered.

The shape-shifting High spacecraft mindfully penetrated enigmatically through the consecrated components of the Dome. In glowing orb-cube fashion, now carrying the compatible codes in their celestial light signatures, the proud Mother’s silvery Lightship intuitively proceeded to heed the call to its next destination with much valor.

All Thirteen entities of the sizzling psychopathic Metatron’s Cube of the Mother now thoughtlessly assumed that they were Headed back to Earth to bear ‘good news’ of the sprouting of the Space-Grain to the villages of Hawks throughout the planet. 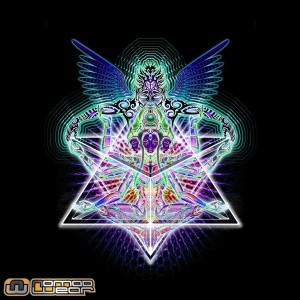 Not even for the slightest instant did any woman discuss the topic of destination; they sat smug and ecstatic, and still literally drooling over their prized, Sacrificed Possession that remained on the brink of life, the man’s pulse dropping to critically low levels.

Several hours later, the Hawks had come to notice that they had reached their programmed destination. The metamorphosis of the orb-cube transmuting back into the silver space-pod was the cue that the women had arrived.

Lina reached for the clank, opened the hatch, and pressed a button on the wall that caused the silvery steps to materialize beneath the ship’s outer door in liquid-flow fashion. 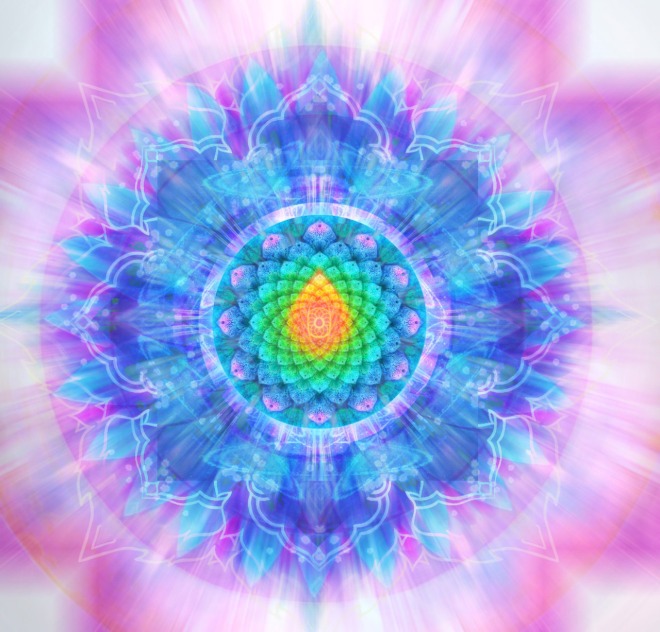 One by One, with Magdalena Guiding the way, the Hawks stepped out into a world they all momentarily came to realize synchronistically, dumbly, was not even close to looking or feeling like Earth. Their newly regenerated DNA signatures had evidently guided them to a new place, the Hawks each now took it upon themselves to figure.

Each woman was instantly embarrassed and completely caught off guard. There was confusion and silence all around. 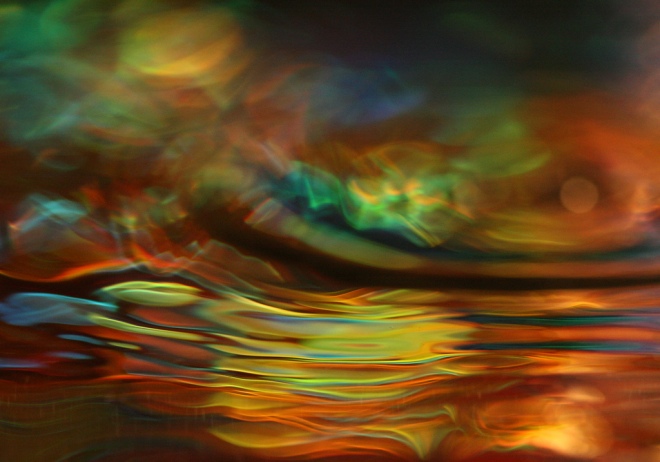 Surrounding the women was a strikingly invigorating, deserted desert environment, most dry, the likes of which was unlike anything any of them had ever Experienced Seeing, or at least so they Thought. Dark clouds clogged the breadth of the skyline with such utter dreariness that the foreign vista oh-so-subtley seemed to the Hawks to be softly, slowly daring the newly-arrived chief humanoid-female-Earthling Space Voyagers to ever even consider coming to a place like this. This allowed for the organic aura of this distant — yet close — planet to project a Universal Forced Perception of its actuality, passive-aggressively imparting a subliminal, twisted mock-display of some supposed, inevitable, shocking upshot intended to intimately pity its alien Observer(s). The sly façade was Black, both in Appearance and in Spirit. Brown streaks of what looked like dense dirt were scattered over the smooth, grey silicate rock formations of the planet’s jagged surface, and the land was excruciatingly rutted all around the area from which they now stood in stupors. There seemed to be plenty of oxygen in the thick, vast, exceedingly sweet-tasting atmosphere, the core of which came to diffuse occasionally now with resident High heat and carbon in the air, conspiratorially inviting in taunting, invisible High Blazes that would result, periodically, in the most relentless hits of the fiercest of electrical strikes, suspiciously conjuring forth quite the powerful subconscious taunt.

Against the expansive gloom, the Hawks somehow sensed an overall strange overcast blindingness that sought to utterly unnerve these foolish Bry Dellows Hankerhawks of Fucked-Earth, and the colors and hues of everything surrounding the women now appeared unimaginably ludicrous; in Truth, most deep and personal…

The haunted Hawks remained silent, were totally confused. They all felt as if they were heavily hallucinating to an overkill.

Magdalena caught sight of a small crater in the distance. It was a small piece of rough turf about 26 kilometers in diameter that was the focal point in a conjunction of several distinguished pale cracks caving in on themselves.

“Look up ahead,” she said to the ladies, her forefinger pointing before her.

She paused, raised her left fist up high, level to her face and shouted commandingly, “HALT.” The women all came to a militant stop at Once. There was a moment of silence.

“You girls feel that?” asked the Mother.

But before they could reply, all Twelve of the Silver Hawks were suddenly sucked into the gloomy crater just ahead, which apparently contained a sucking Black Hole within its Center.

Magdalena remained the only One still standing on the surface, her magical Golden dress somehow able to counteract the tugging she felt from the Dark hole attempting to suck her in.

She ran on straight ahead, right up to the edge of the crater’s murky drop and peered down in a panic.

It led down into a deep, Dark chasm below and she did not see any bottom to the hole. Winded, the Mother crouched down, her hands coming to rest upon her knees, still in Shock. She stared down bleakly into the Dead Center of the bottomless pit before her, all wide-Eyed.

Then she realized that she could see a faint, whitish azure glow moving subtly down, deep inside the massive hole before her, a giant orb in the far, unforgiving dusky distance nimbly pulsating with a High curiosity.

Magdalena felt for a moment almost as if she were spying on some important living, loving entity relevant to her very nature, certain to also point out to herself that she didn’t have to feel bad about doing so.

Squatting now over the edge of the ledge with a desperate bewilderment, sweat swimming about in a bodily bounty within and amongst the crystal-clear pores of her dazzling black skin, Mother Magdalena extended her neck as far out as she was able, peering down intently.

She heard nothing. -MIKE EYE