from the pages of The Aqueous Transmission by Mike Eye 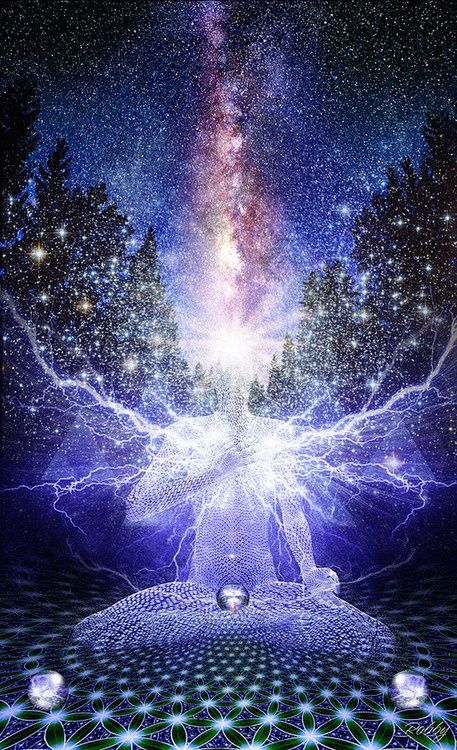 THE FOLLOWING DAY BROUGHT SULLEN SKIES ENTWINED WITH THE now-familiar dreary, subtle scarlet. It was mid-morning when Mother Magdalena found herself sitting on the Hallowed grounds of the Hollow in deep Contemplation to the sky over what Al Rodnam had said to her, her back propped up uncomfortably against a huge blackened, ruined stub of a trunk that had once been a massive Oak.

She knew that the old man spoke only when necessary, and in riddles that bothered the shit out of her. She knew she cared very little about Al Rodnam. But she did not have the foggiest idea how it possibly could be that the mystic had already somehow gotten her pregnant. Lina had questioned the old man several times about what he had meant, but subsequent to his utterance of the perplexing statement, Al…