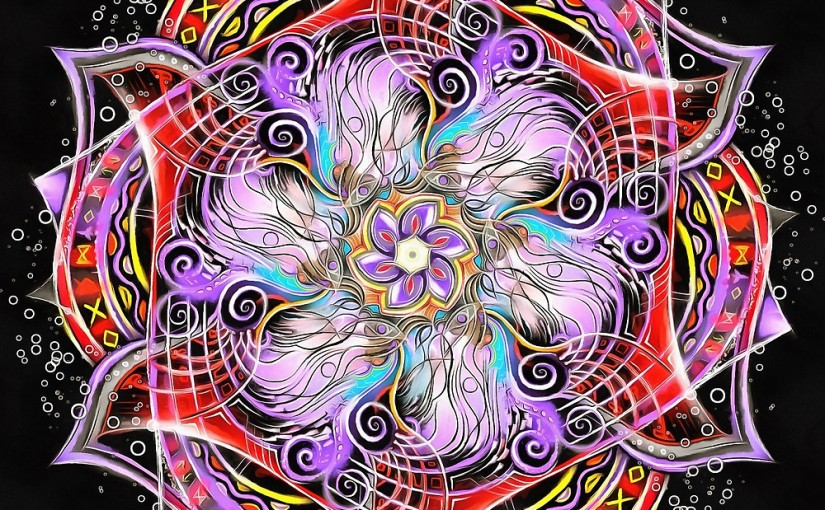 According to [Episode II] of

AGE AFTER AGE, THE MILKY WAY GALAXY, UNDER TOP-SECRET control, became more and more distorted, as more and more incarnated souls caught within it got further and further away from their Origin, ultimately producing mass amnesia and perpetual violence among the masses.

Within the current incarnation of the planet Earth at this time in the story‭ (which, it turns out, is literally a carbon copy of any other time on the planet due to the Curse of Lachrylon and Solaria), ‬there was, as to be expected, an abundance of mostly oblivious life forms upon its surface‭, ‬appearing in one instance as physical 3-D creatures‭ ‬that had evolved grotesquely defiled due to repetitive incest in tandem with highly fastidious conceptions‭, the Chosen of these creatures coming to exist with DNA chromosomes that paradoxically…